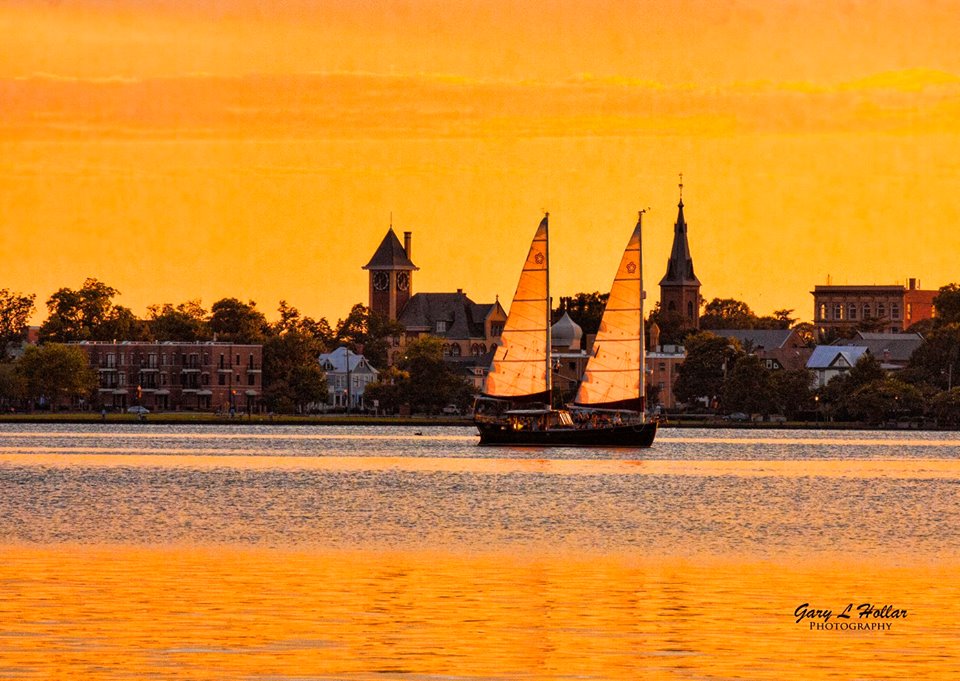 New Bern, North Carolina, was selected as one of the nation’s top retirement destinations and one of its best small retirement towns by WhereToRetire.com in its sixth edition of “America’s 100 Best Places to Retire,” a guidebook of the country’s most appealing retirement towns.

WhereToRetire.com spent 11 months researching more than 800 cities. The chosen cities vary in size, climate, amenities and lifestyle, and each falls into one of 10 categories that focuses on the city’s defining feature, such as beaches, mountains, low costs, four seasons and appealing downtowns. Each city profile combines extensive research, local knowledge and in-depth interviews with retirees who made the move.

New Bern was recognized in April 2015 as one of the “10 Most Beautiful Towns in North Carolina,” and one of the “Top 10 Coastal Towns Where You Can Afford to Retire.”

Founded in 1710, New Bern it is the second oldest city in the state. It was the last colonial capital of North Carolina and its first state capital. “The City is a grand mix of carefully restored and maintained historical homes with old growth trees, a historic downtown, and contemporary houses ranging from condos to mansions, many with riverfront locations,” according to the website, Visit New Bern.

“New Bern’s character is palpable, and the people you meet are as vibrant as their surroundings. In addition to its beauty, New Bern is well-situated at the confluence of the Neuse and Trent Rivers, and only 35 miles from the Crystal Coast. The Atlantic Ocean is accessible by boat from New Bern, and New Bern’s rivers and creeks make a perfect playground for sailing, yachting, kayaking, Stand Up Paddle Boarding and fishing. New Bern has direct access to rivers and beaches without the high costs associated with beachfront living.”

For more information on relocating to New Bern go to www.visitnewbern.com/retire-new-bern/

Questions may be directed to marketingdirector@visitnewbern.com

activelifestyleboatingcommunitycertifiedretirementcommunitycoastaltowngatedcommunitygolfcoursecommunityrediscovernewbernrelocatenewbernretirenewbernriverfronttownsailingtop100placestoretireinusvisitnewbernwaterfrontliving
The Art of Gift Giving

The Art of Gift Giving

This site uses Akismet to reduce spam. Learn how your comment data is processed.