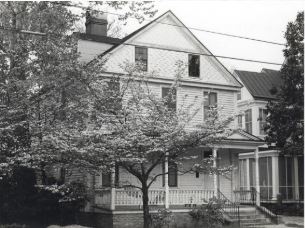 The Tryon Palace African American Heritage Walking Tour will be offered March to November, with the exception of July and August. Tours begin at the Waystation, located on the corner of George and Pollock streets, at 2 p.m.

Home  ›  Back
Do NOT follow this link or you will be banned from the site!
Log in